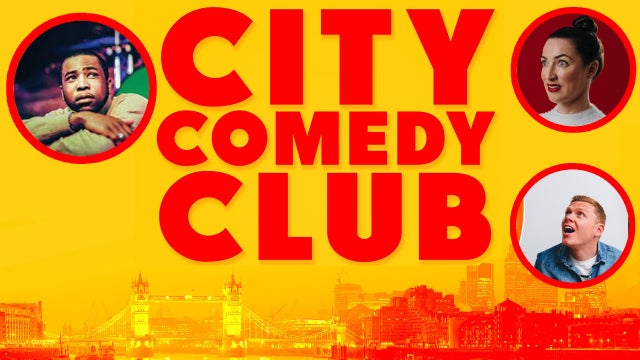 Since starting, Sean has quickly proven to have a bright future in stand up and has appeared at our London comedy club.

Within the first couple of years he has reached the finals of the Reading Fringe New Act, Piccadilly Comedy Club New Act and South Coast Comedian of The Year competitions.

Displaying the stage presence of a more seasoned comedian, his deadpan delivery of self deprecating humour have the audience hanging on every word.

An exceptionally smart young man with something to say, Michael Odewale’s stand up covers everything from politics to pigeons. He began performing in 2014 while at university and was a finalist in both the Chortle Student Comedy Award and the BBC New Comedy Award.

A fresh new voice known for delivering sharp, slick and beautifully executed content, Odewale is set to take the comedy world by storm and has already performed at some of the most famous comedy clubs in London and the UK.

He has also written for Radio 4 and performed on Chris Ramsay’s Stand Up Central (Comedy Central).