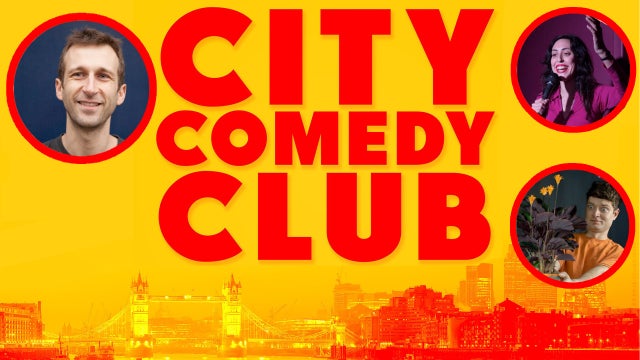 Radu Isac is a veteran Romanian comedian. He moved to London in 2015 and in 2017 made it to the final of the English Comedian of the Year competition.

His stand up was featured on multiple BBC and Comedy Central programs. And in 2019 he wrapped up his second solo show at the Edinburgh Fringe Festival.

"intelligently subversive'' - The Scotsman “still making me giggle” - Three Weeks “The audience loved it and I think you will too” - CounterCultureUK "certainly impressive" - BeyondTheJoke.co.uk "simultaneously sweet and dark" - Chortle

Fred Barber is a stand up comedian and comedy writer from London whose themes encompass dyspraxia, addiction, and social alienation. He was performed all over the UK and Los Angeles and has written for major entertainment networks including Channel 4, BBC 3, and YouTube Premium.