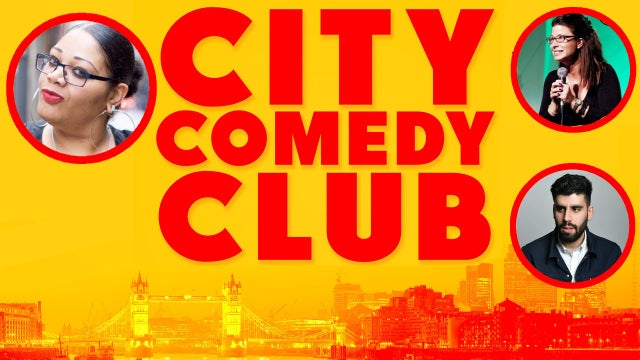 Awards: winner of the Frog and Bucket World Series 2016 and Beat the Frog January 2016, finalist for New Act of The Year Show 2017, for So You Think You’re Funny, and Fresh Comedian of the Year in 2016, and for Golden Jester, and the Max Turner competition in 2015.

A real double F. . .  French & Fabulous! Based in south London, Brixton, Arielle Souma adds colour and diversity to the comedy scene. Her distinctive style is punchy, blunt, accessible and empowering!

Mustafa has been a regular on the UK comedy scene since he started performing in 2017 at the age of 19 as a stand up and an improviser.

He was a runner up at the Laughing Horse New Act of the Year competition in 2018, the next year he won the Quantum Leopard Champion of Champions award 2019 and was nominated for the prestigious Leicester Mercury Comedian of the Year award in 2020.

His slick stage presence along with his unique perspective allow him to make fresh observations about the life of a young, dumb, and handsome mixed culture kid.