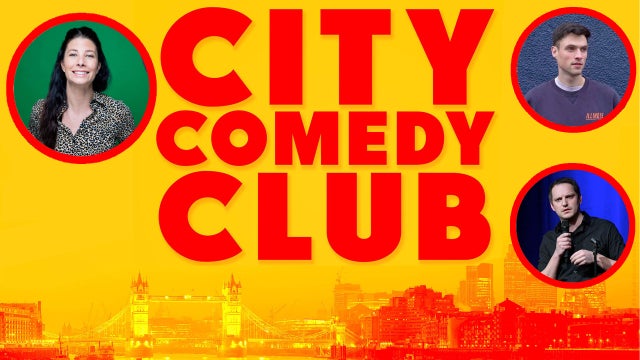 Since starting, Sean has quickly proven to have a bright future in stand up.

Within the first couple of years he has reached the finals of the Reading Fringe New Act, Piccadilly Comedy Club New Act and South Coast Comedian of The Year competitions.

Displaying the stage presence of a more seasoned comedian, his deadpan delivery of self deprecating humour have the audience hanging on every word.

Hubert Mayr is an Austrian born comedian based in London, UK.

Since making his stage debut in 2017 he has taken his act ('plenty of dark humour' - Chortle) all across the UK, including the London Comedy Store, and further afield, like Sydney, AUS.

His sharp writing and relaxed style has made him rise fast on the UK circuit and earned him several nominations and competition successes.

Winner The Blackout at Up The Creek Comedy Club

﻿featured on BBC Radio London and So You Think You’re Funny semi-finalist”.

Will hitt is one of the most promising young comedians out there performing in some of London's best Comedy Cubs.