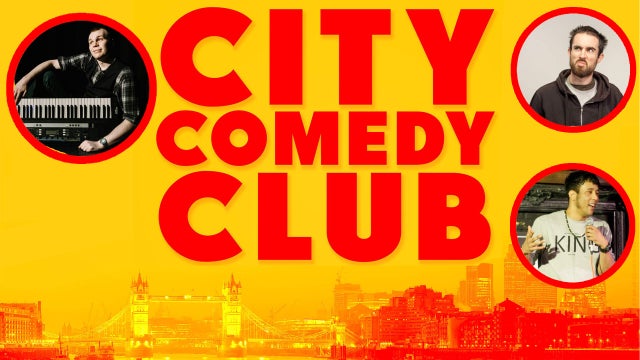 A Jamaican Irish comedian born and raised in East London.

Have been going about 5 years and performed in clubs such as Backyard, Up The Creek, The Stand (Newcastle Edinburgh and Glasgow), Birmingham Glee and Angel Comedy Club.

"We loved your act, your delivery was great and your stories of about your father were very funny." - Hackney Empire.

"Audience loved, a step above." The Stand Comedy Club.