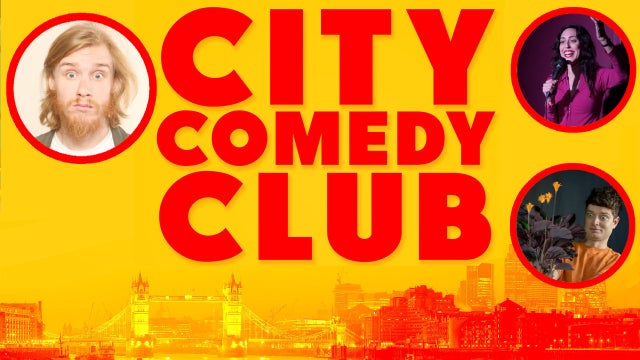 Patrick Spicer has been nominated for both Chortle Newcomer of the Year and Leicester Mercury New Comedian of the Year, as well as reaching the finals of several national comedy completions.

He has also written for and been featured on; BBC2, BBC3, BBC iPlayer and Channel 4 Online.