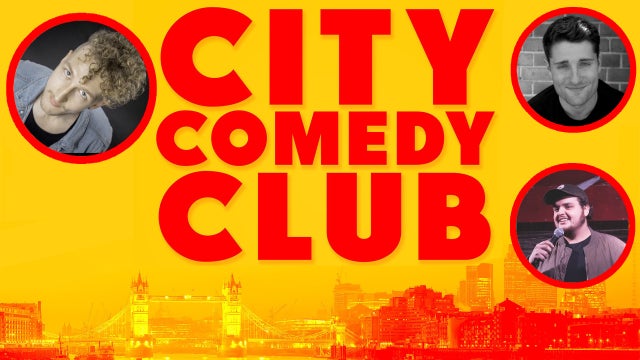 His easy conversational manner and irreverent charm has brought him early critical acclaim, winning awards in two national new comic competitions and being nominated for the BBC New Comedy Award in 2018.

He is now gigging in comedy clubs up and down the country,