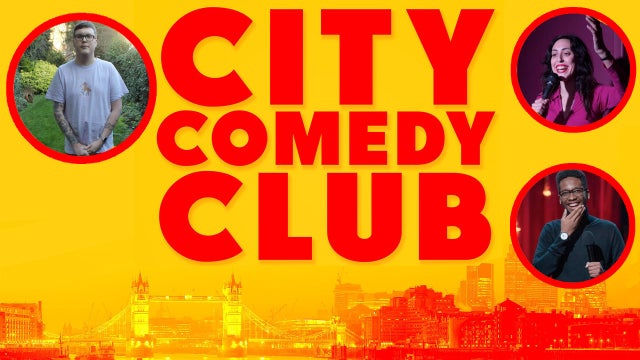 Luke tells stories about being Autistic and jokes about crap movies that no one else wants to watch. “Witty, well executed and gets the audience on board with him from the very start” Essex Comedian of the Year 2019.