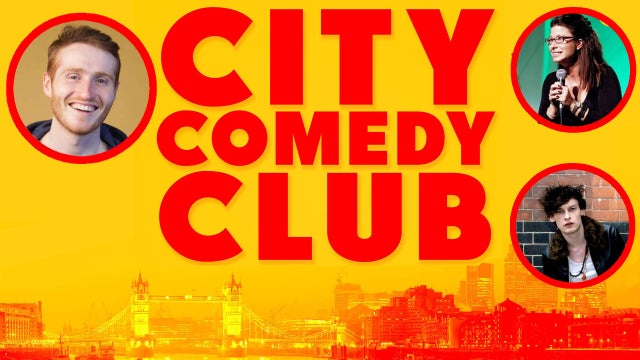 Since moving to London in 2016, Irish comic Kevin O Connell’s high energy, quirky stand up has seen him become a regular at clubs such as Angel Comedy and the Poodle Club.

He’s been featured on Union Jack Radio's "One Night Stand" & was a finalist in the prestigious NATYs (New Act of the Year) 2018.

"Comedy’s next pin-up" - Chortle.com “happily took things down a surreal rabbit hole” - Hot Press "Slick... whatever "it" is, he has it” - The Stand