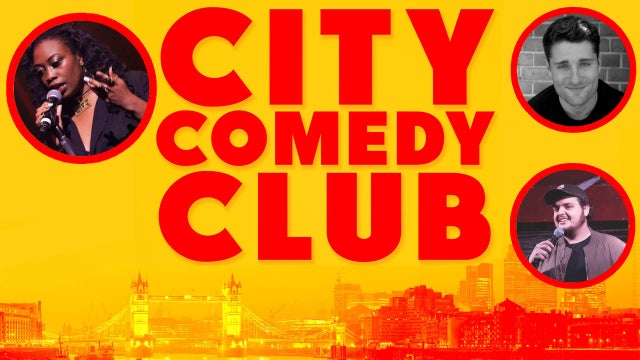 Sikisa, also known as Twix, was born in South London but has never forgotten her Bajan background when she is on stage. She is a young stand-up who is quickly making a name for herself on the comedy circuit with her unique style and her hilarious tales about life and love. Sikisa brings realness and an energy on stage which is infectious on the audience. She is a resident MC at London’s popular comedy night; Comedy Virgins at the Cavendish Arms.

﻿Tom Elwes is a stand up comedian, writer and presenter.