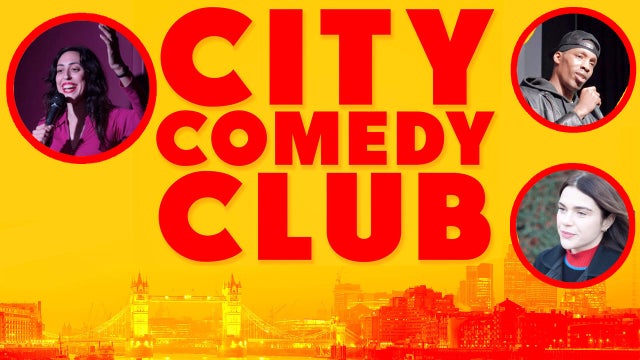 "Can't explain the amazing energy Nicole creates in a room...needs to be seen" (Chuckl Comedy