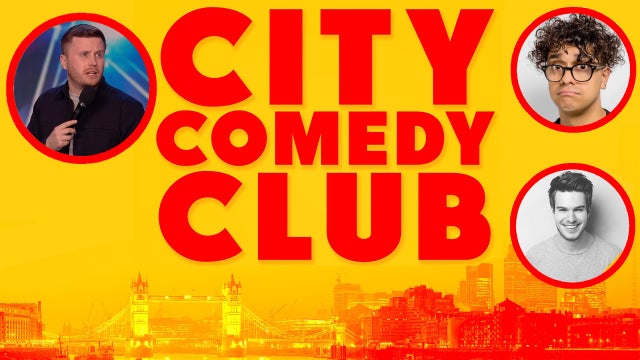 Josh’s warm and imaginative anecdotes have quickly seen him perform at some of Britains top clubs, including The Comedy Store, Glee Club and The Stand-Up Club.

This year he has won The Comedy Store’s King Gong, he was an Amused Moose New Comic 2018 finalist, a SYTYF and Leicester Square New Comic semi-finalist and he was shortlisted for the BBC New Comedy Award.

He was born in England, raised in Malaysia and now lives in London. Weller’s high energy brand of cleverly self-deprecating stand-up landed him on pro bills after just one year on the circuit.

A naive Norweigian adapting to life in the UK, Thor Stenhaug draws on his roots to perform hilariously personal and astute observational material.

Thor adds lively energy to any bill with his range of self-deprecating stories.

He finished a sold-out run of his Edinburgh Fringe show 'Viking Millennials' in 2019.

Having been a regular on the London circuit for over a year, he has performed in cities across the country, as well in his native country of Norway.

Thor has already found himself playing some of the UK's most sought-after clubs.