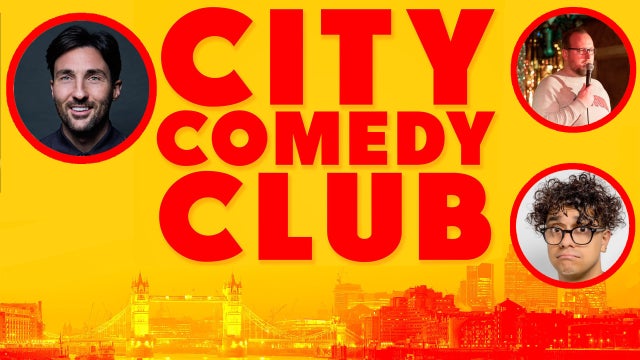 Lee Hudson is a brilliant stand-up comedian that has appeared at our London comedy club.

﻿Josh James is one of the UK stand-up circuit’s most exciting up and coming club comedians. His killer punchlines and easy-going audience interactions have meant he has previously been voted Essex Comedian of the Year.