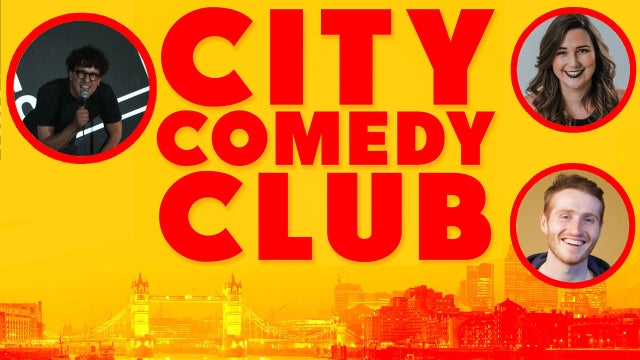 One to watch on the UK comedy circuit, Louise Bastock delivers unexpected darkness in a sweet package. In 2019 Louise was a finalist in the Hastings Fringe Newcomer competition and Brian Gittins’ Honk Show and in 2018 was a finalist in the Max Turner Prize competition. ‘Confident, articulate and utterly shameless’ (Oxford Daily Info). ‘Dark/edgy’ (The Stand).