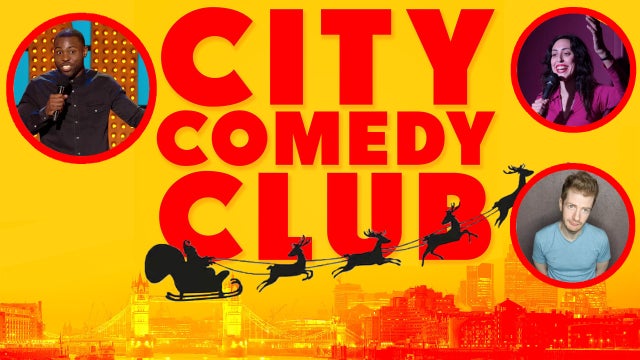 Stand-up comedian and community pharmacist Peter Kelly is one of many acts to have appeared at our London comedy club.

Winner beat the blackout at up the creek ,

new act of the year at the stand up club in Piccadilly Circus.

Darren Harriott is one of the most exciting comedians on the circuit. Over the last few years, he has hosted Live at the Apollo, BBC’s News Jack Unplugged and CBBC’s The Dog Ate My Homework. He has become a regular face on our screens on panel shows such Mock the Week and Don’t Hate the Playaz as well as giving his viewpoint on popular reality shows; The Apprentice: Your Fired and The Great British Bake Off: Extra Slice. He’s a Comedy Central favourite on shows such as The Comedy Bus and Roast Battle. Earlier this year he wrote and recorded his own 4 part series Black Label on BBC Radio 4.