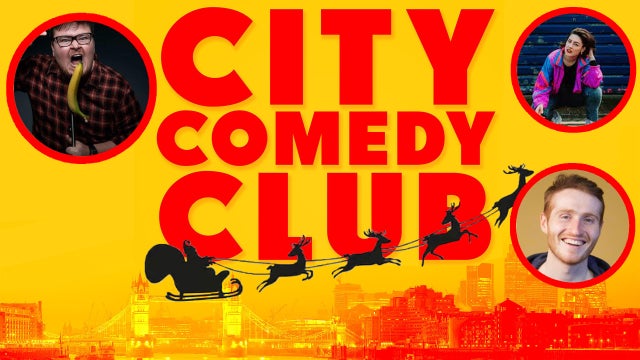 Featured on BBC Radio London and So You Think You’re Funny semi-finalist”.

Will Hitt is one of the most promising young comedians out there performing in some of London's best Comedy Clubs.

Tamsyn Kelly is a comedian, actor and director. As a comedian she has supported Seann Walsh, Omid Djalili and she has also appeared with Russell Kane on Rage Room (Channel 4), as well as Things You Shouldn’t Say on BBC3.

Tamsyn directs and performs drag and was a finalist in Man Up 2018. She has recently finished directing her first run of News Revue, and directed Sh*tfaced Showtime’s hit run of The Wizard of Oz at the Leicester Square Theatre and Edinburgh.

Tamsyn's first stand up hour Petroc transferred to the Soho Theatre in 2019, she is currently developing a sitcom with Fuge Park.